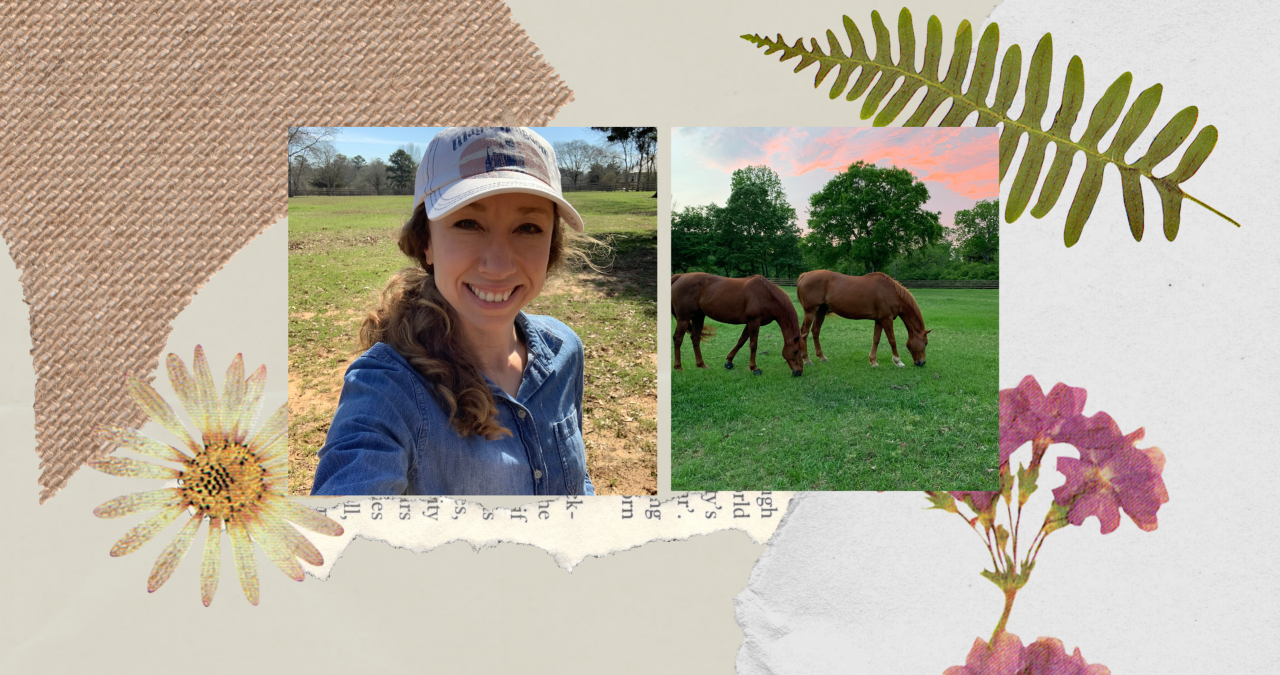 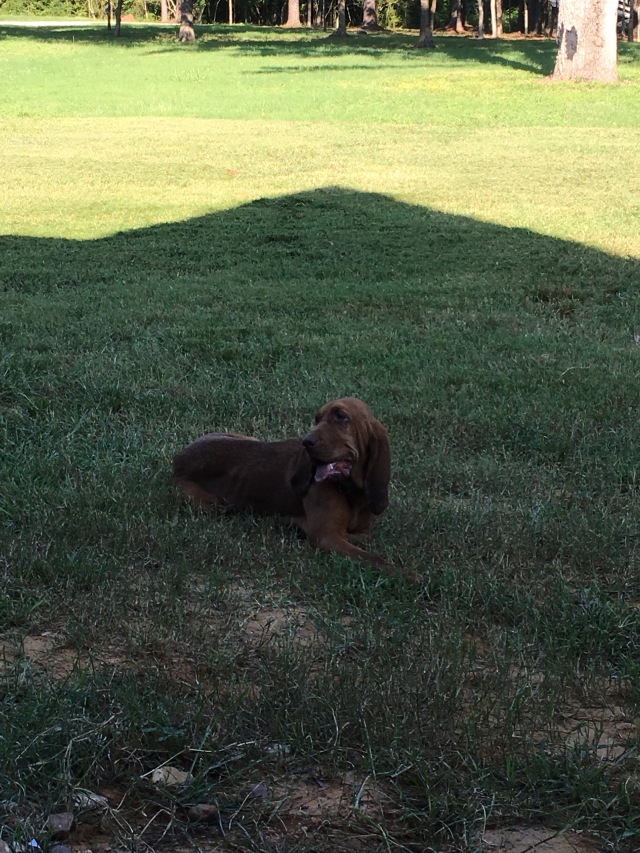 I have posted about the newest member of the Walker family on my other social media outlets. But… Meet Ruby! She is a red-boned hound-dog, which is a type of bloodhound. She showed up a few weeks ago. My dog, Khloe, and I were running in the woods when we came upon this dog. Her and Khloe just stared at each other, with surprise. Since we were in the woods, and I had no idea where this dog had come from or if she was nice, I called Khloe and we turned around and ran home. I told my parents, and they went looking for her. They could not find her, yet saw a picture of her on the game camera. She was hanging around near the wildlife water trough we have set up, so my parents started leaving food out. We would look for her and leave food out for her every day. If we saw her, she ran off.

The first day we saw her was a Sunday. It was not until that following Thursday that she came around. She was skinny and skittish. She had a collar on, but we did not want to give her back since she was clearly in poor shape. However, come to find out our neighbors had been fostering her. She had been given to them by someone who could no longer have her, and they were planning to find a home for her but she had escaped. So, they gave her to us.

She is two, and so far has been a good dog. Her and Khloe are becoming friends. They run around together like wild things, go swimming in the ponds, and take turns chasing balls and Frisbee’s. She loves to howl and is just funny, floppy thing. So I guess we will see how things go for now. Another farm dog was not in the plan, but what can ya do?

Since moving onto this land, my family and I have acquired a cat and a dog. I guess when you live in the country you don’t have to actually buy animals – they come to you! 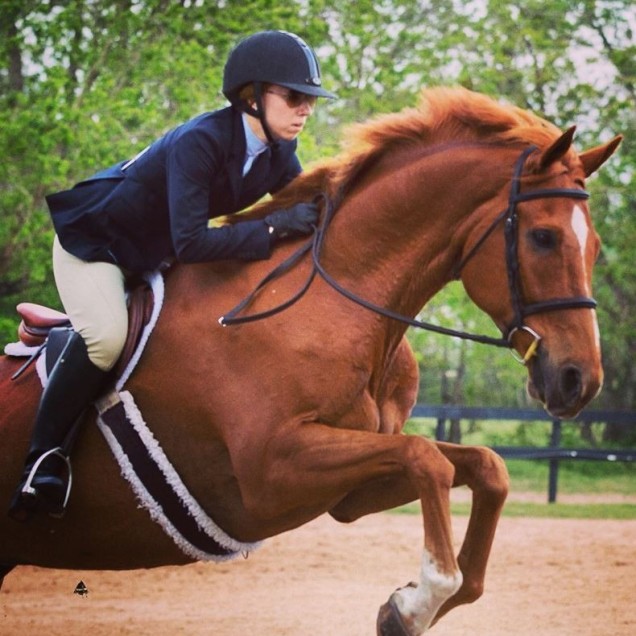 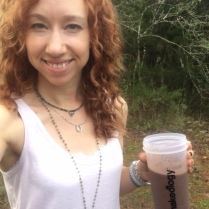 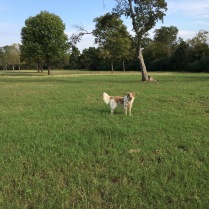